Scientific research on the biodiversity of Jardines de la Reina (Gardens of the Queen) has targeted fishes among the conspicuous fauna of the area. Over 250 species have been identified. Groupers, snappers, jacks, grunts, wrasses, parrot fishes and sharks are the most important groups regarding commercial value and ecological importance.

Large predators and herbivores are critical to keep the ecosystem in good health. But there is another group of fishes that decorates the reef habitat with their wide variety of colors and are equally important to reef ecology: the parrotfishes. Probably many people overlook their ecological role and are only dazzled by their colorful “dresses”.

Parrotfishes live in rather shallow tropical and subtropical waters, particularly in coral reefs, seagrass beds and also in rocky coastal areas. The name of the group comes from the parrot-like beak formed by the arrangement of their numerous teeth. The strong beak is used to scrape algae from the coral reefs. Some species also eat coral polyps and micro-organisms. They also have teeth in the pharynxused to grind the coral, coralline algae or other rocky material they eat. 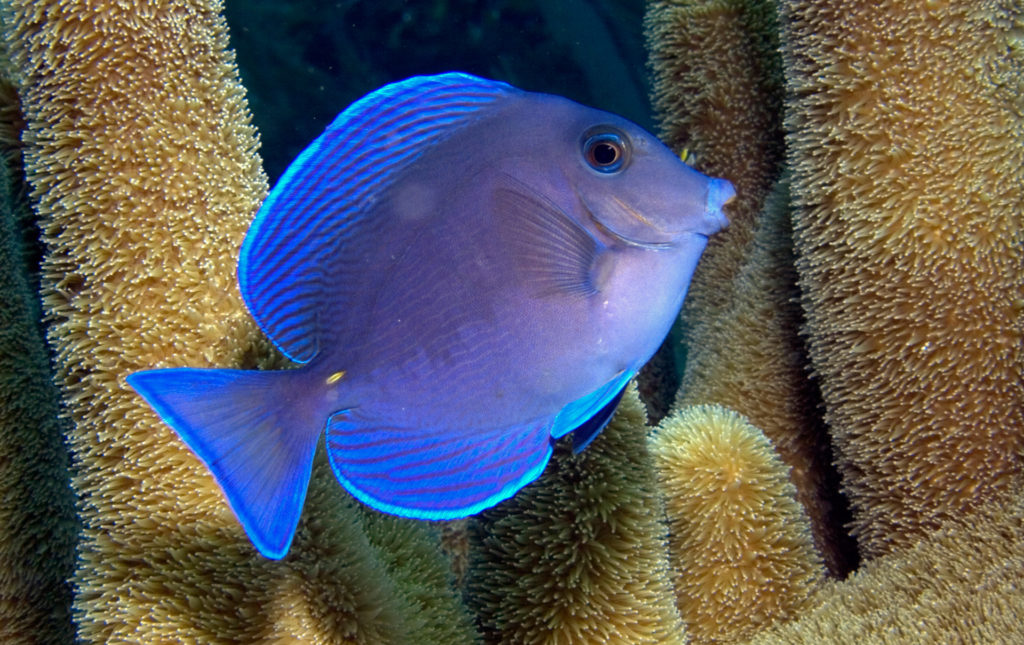 Apart from the sand contribution to the beaches, parrotfishes are critical to keep the reef they depend upon in good health.By eating the algae they avoid reef smothering due to overpopulation and colonization of the coral colony. Parrotfishes also eat sponges that may hamper the formation of coral reefs as their growth rate is much faster than that of the corals.

Undoubtedly, parrotfishes have a critical role regarding reef health. Unlike any other fish species, their eating habits keep the coral reefs clean and healthy and beaches nourished. Fortunately, they are not among the group of fishes of commercial interest in the Gardens of the Queen; but as all the species that occur in the park are threatened they should be taken into account in the endeavours to accomplish a sound management of the park resources.